Thank you for visiting Xtreme Couture Gi Foundation. With your help we are making a difference!

The Xtreme Couture GI Foundation, a 501 (c) 3 non-profit corporation, was founded by Randy Couture in 2009 to honor the veterans of America's armed forces. The foundation was especially formed to raise money and awareness for those wounded in action and their families.

Many of the injuries are traumatic amputations, gunshot wounds, burns and blast injuries that will retire these brave men and woman from the armed forces. Even though some of these men and woman are severely injured, they have the courage, strength and determination to win this battle..

Why Donate to Us
How we work 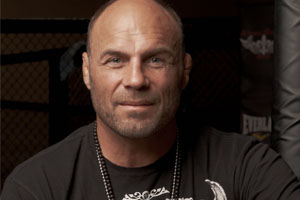 Cheif Executive Officer
Served in the Army for 6 years in the 101st Airborne, 6x UFC World Champion, TV amd Movie Actor. The GI Foundation is his way of giving back